Coach Butler went to school at Gladewater High School in east Texas before playing college tennis at Kilgore College. He was a 3 time state qualifier in doubles, placing second his junior and senior year. As a sophomore, his team won 3rd in state during the team tennis season. Coach Butler wants to see each of his players develop lifelong skills through the game of tennis. This will be his 6th year as a head coach and first year as a Bearkat. In his spare time, he enjoys spending time with his wife, Sherita and three children Brett, Bliss, and Lexi. Coach Butler graduated from Sam Houston State University with a BA - English. 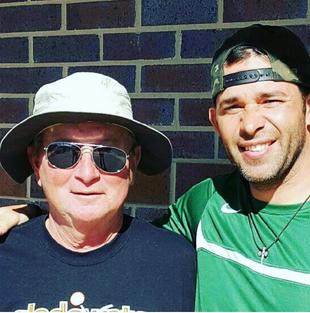